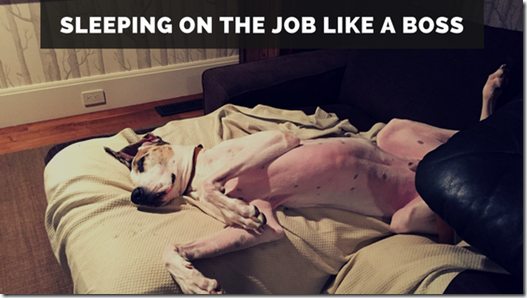 Catching Up With My Editor

Batman had Robin. Sherlock Holmes had Dr. Watson. Han Solo had Chewbacca. Harry had Ron and Hermione. Shrek had Donkey. I could keep going. Everyone needs a sidekick. Every writer also needs an editor. Joseph Heller, Toni Morrison, and John Le Carre had Robert Gottleib. Ernest Hemingway and F. Scott Fitzgerald shared Maxwell Perkins. Has any writer’s editor also been their sidekick? I have no idea. But mine is.

Buddy is more than just a huge dog. He’s been there with me every step of the way on my writing journey. When I penned the first word of my young adult post-apocalyptic novel, Buddy was there, drooling on my keyboard. 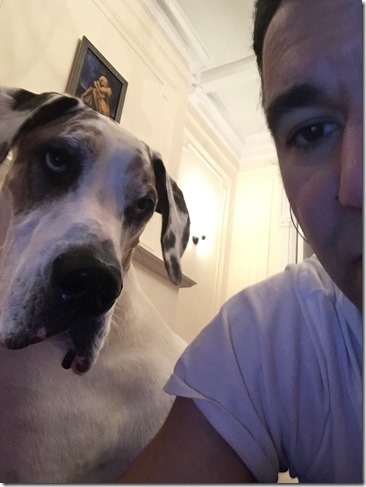 As I wrote a particularly challenging scene, requiring every ounce of focus, Buddy was stalking me from the other side of the room. 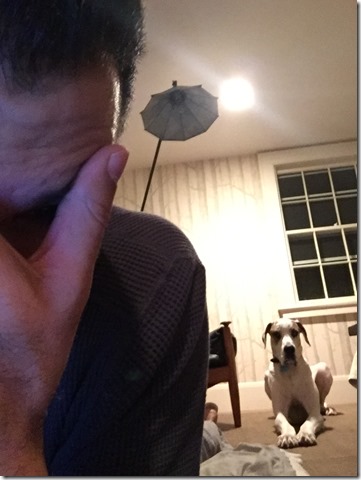 Often he makes sure I’m lasered in on the task at hand. Because who wouldn’t be totally engaged in their work with this going on? 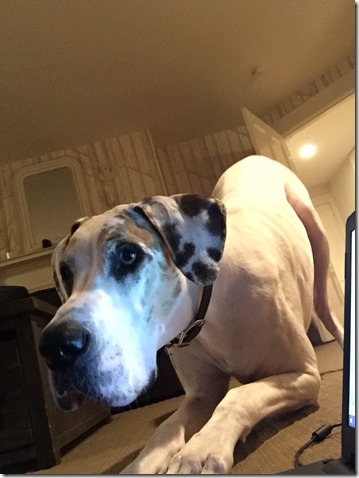 When exhaustion overcame me, Buddy even stepped up to the keyboard to take over. 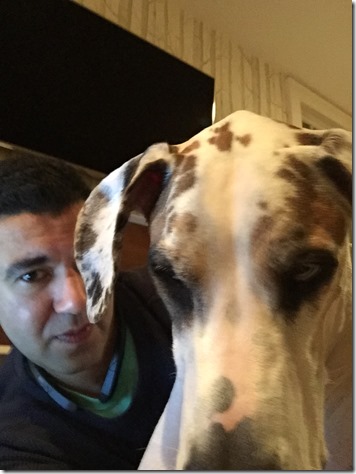 At 4am, when I think it’s a good idea to read over my work on paper, Buddy lets me know it’s time for bed. 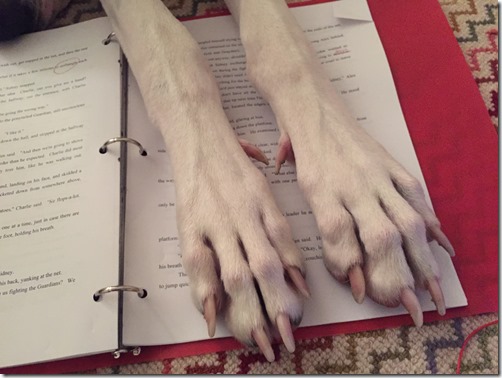 Look, sometimes Batman yells at Robin. Han Solo forgets his friend is just a wookiee and lashes out. Buddy never gets mad if I tell him to get off the keyboard, he just gives me the “sad face.” 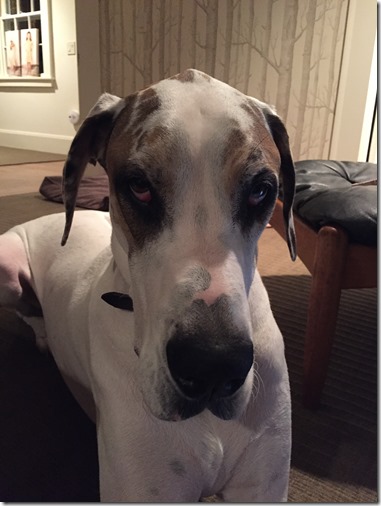 Even at 6am, when I still won’t quit working, Buddy never abandons me. Doesn’t mean he works, either. 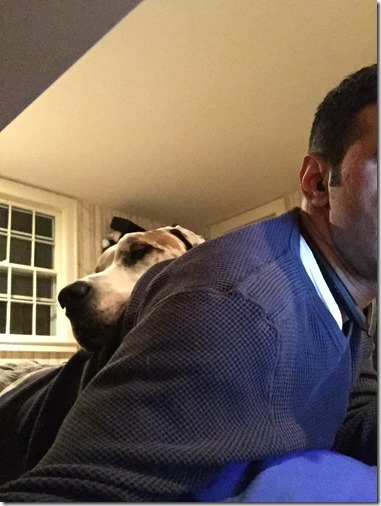 If I didn’t have Buddy, I probably would have finished my novel about three months earlier. Still, it wouldn’t have been as much fun. Love my boy.

More of Buddy to come…  he is, of course, sitting beside me as I write this.