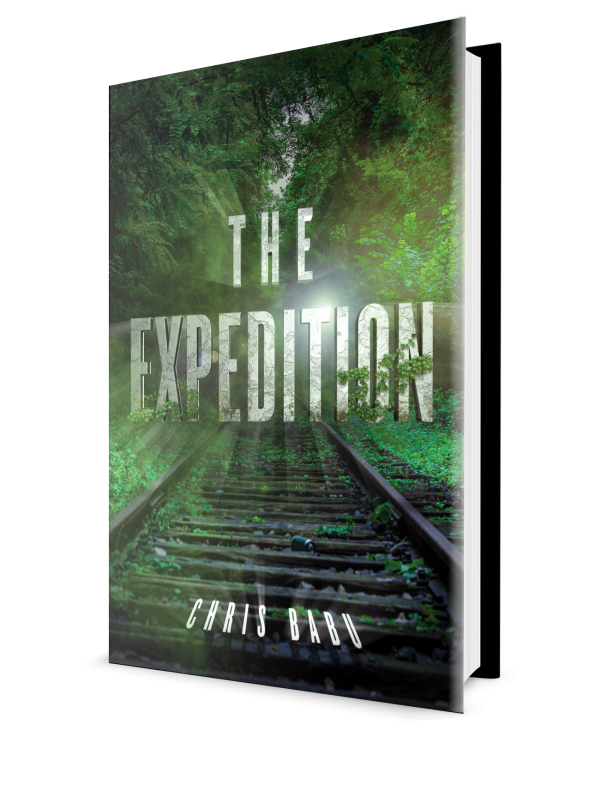 In book two of The Initiation series, The Bureau sends Drayden and his friends out into the unexplored world outside the walls to seek help. Dangers abound as they battle the elements of a desolate landscape and grapple with a team of Guardians who seem to be carrying out a covert mission of their own. The expedition turns everything they thought they knew about New America on its head.

Drayden and his friends thought nothing could be harder than the Initiation. Little did they know it had only been a warmup for the challenge that lay ahead.

With New America’s situation dire, Drayden and the pledges venture out into the unexplored world outside the walls, escorted by a team of elite Guardians. The group seeks to contact another civilization in what remains of Boston, but Drayden has secret goals of his own.

Dangers abound in the real world, including Aeru, the deadly superbug that wiped out humanity. While they battle the elements of a desolate landscape, a power struggle emerges within their ranks. The Guardians seem to be carrying out a covert mission themselves, and the quest turns everything they thought they knew about New America upside down.

The pledges, now called the “privates,” gain a new ally in Corporal Eugene Austin, the youngest of their four Guardian escorts. Tough, charming, and dashing, he’s everything Drayden is not, and Catrice takes notice.

While he desires to prove himself and hold on to Catrice, Drayden has bigger concerns too: A rebel plot that only he knows about, and a thirst for revenge against the government that stole his mother away. Drayden has no choice but to survive the expedition so he can finally uncover the truth about who’s responsible for his mother’s exile, and, most importantly, if she’s still alive. 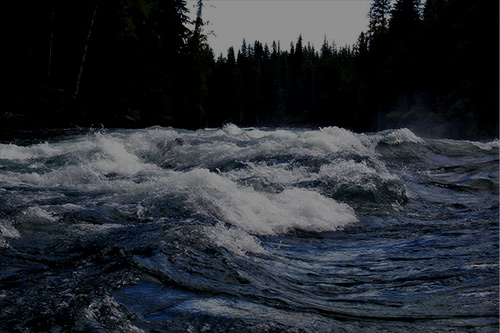 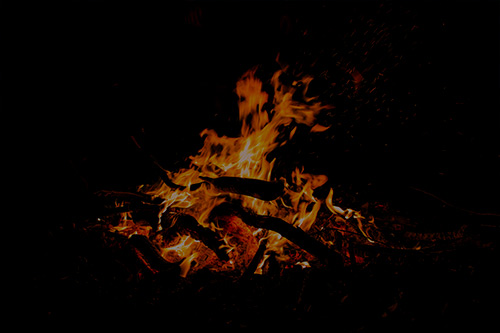 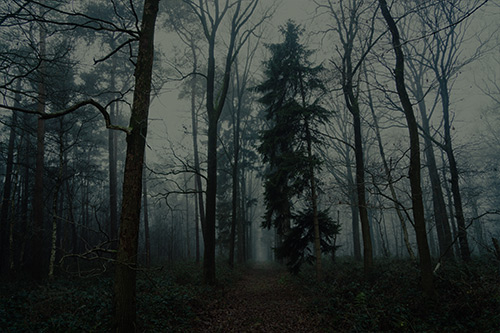 Praise for The Expedition

"A deftly crafted and riveting read from first page to last" Midwest Book Review
"An invigorating dystopian sequel that amply sets up the final book... " Kirkus Reviews
‹ The Initiation
The Insurrection ›