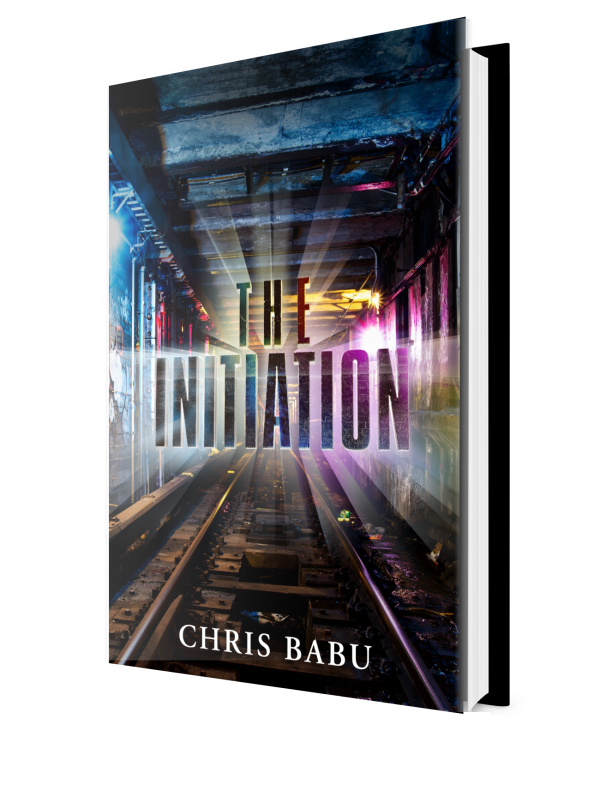 In this YA dystopian thriller, teenage math whiz Drayden and five others must pass a test called the Initiation, which takes place in the abandoned subway tunnels of New America, and features puzzles, brainteasers and riddles, as well as grueling physical trials. There can only be one winner and the price of failure is death.

The Initiation is the ruling Bureau’s test of intelligence and bravery. Winners may move with their families to the Bureau’s zone, but the price of failure is exile, which equals death. Alongside his best friend and four other teens, including his nemesis and his crush, Drayden embarks on a perilous journey through the abandoned subway tunnels of the former Manhattan. It’s a race against time, and they face riddles, brainteasers, and grueling physical trials along the way. He must summon the courage to conquer them, while evading his nemesis’s sabotage attempts, learning to be a leader, and winning over the girl he loves. The future of his family, the other entrants, and New America, is in Drayden’s hands.

Scenes straight out of The Initiation 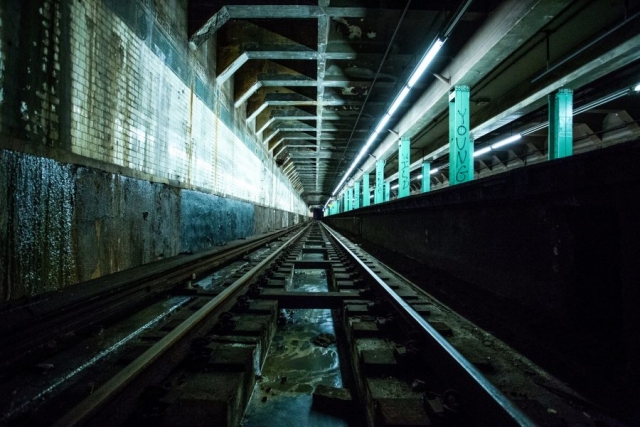 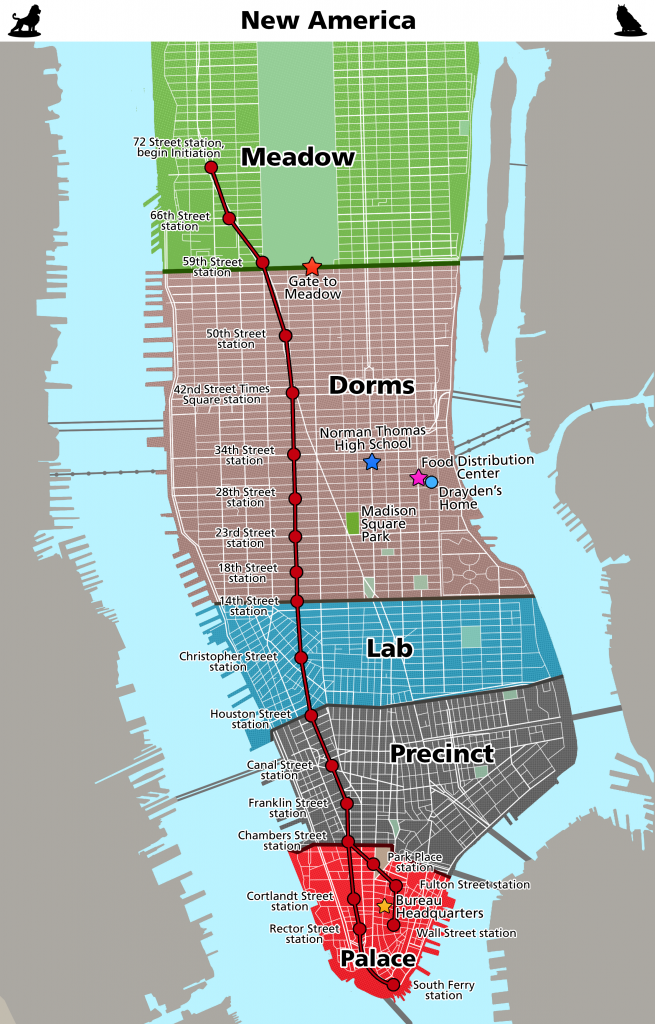 Praise for The Initiation

"Wow! The Initiation has got to be one of the best books I think I've ever read." The Avid Reader
""A gripping, mind blowing, brilliant book that makes you think while at the same time delivering a fantastic story."" Renita d'Silva, author of "A Daughter's Promise"
"...a compelling futuristic adventure tale...Teachers and parents might well consider suggesting this literate and suspenseful book be included on middle school and high school curricula." The Independent
"An adrenaline-filled and suspenseful dystopian with a penchant for capturing Drayden's emotions on the loss of his mother and the subsequent difficulties he faces. A masterfully written tale that will be liked by fans of Divergent and Warcross." Books and Tea
"This is one to remember... This book has intelligent writing, great character growth, and can get very emotional. I recommend this one a lot!" The Page Unbound
"Awesome premise, excellent writing, and well-developed characters" Reads and Reels
"The Initiation is a hell of a ride..." MIT's The Tech
The Expedition ›