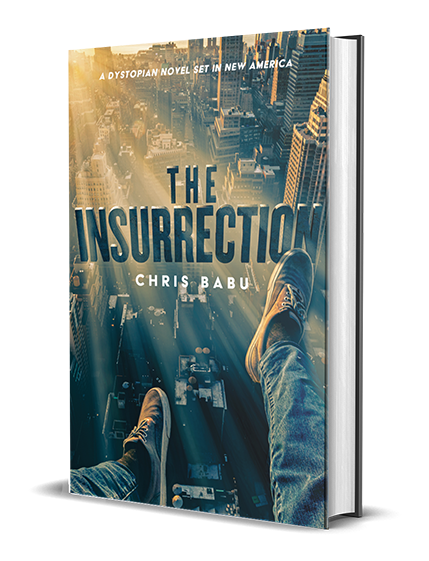 “Tensions and intrigue rise in this rousing conclusion of a post-apocalyptic series.…”
– Kirkus Reviews

THEY ARE PROTECTED BY LIES. HE IS ARMED WITH THE TRUTH

Having survived the Initiation and expedition, one battle remains: the fight for the heart and soul of New America.

Drayden and his friends, enlisting the help of Professor Worth, must find a way back to New America before the Guardians imperil their return. But for these teens, their problems are only beginning. The Bureau, which never expected them to survive the expedition, will do everything in their power to prevent New America’s darkest secrets from getting out.

Drayden’s only hope is the insurrection led by ally Kim Craig. The David versus Goliath battle between good and evil, between truth and lies, will push Drayden to his breaking point and require bravery, self-acceptance, and above all, belief in himself. Backed by the will of the citizens, he’ll need to engineer an ingenious strategy to defeat the all-powerful authoritarians. The question is, will it be enough?

Press for The Initiation

GET THE BOOK OF MEMES FREE! 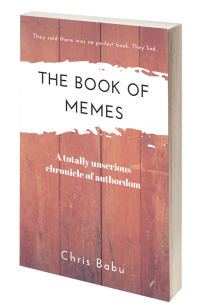 For a limited time, pick up your copy of this totally unserious chronicle of authordom. Click the link below:

Hi, I’m Chris. I became addicted to fiction after devouring The Shining, under the covers with a flashlight, when I was eight. I also love physics, and have a math degree from MIT. I’ve been a violin teacher, a green belt in jiu-jitsu, and a terrible basketball player. For nineteen years, though, I worked as a bond trader on Wall Street, riding the subway to and from work every day. I’ve since swapped my suit and tie for pajama pants and slippers. I never write without my trusted assistant Buddy, a 130-pound Great Dane, who can usually be found on my lap. We now live on the east end of Long Island, driving my wife Michelle and daughter Lily crazy with our omnipresence. I’ve always loved young adult books, particularly sci-fi, post-apocalyptic, and dystopian fiction. The Initiation, my debut novel, was published in Feb 2018 by Permuted Press. The Expedition, book two, came out Dec 4th, 2018. The third and final installment, called The Insurrection, is out on Feb 18th, 2020. 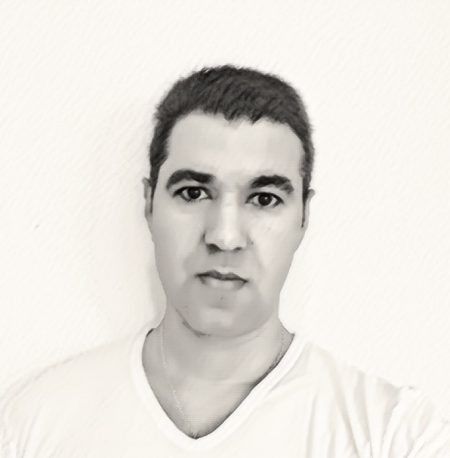